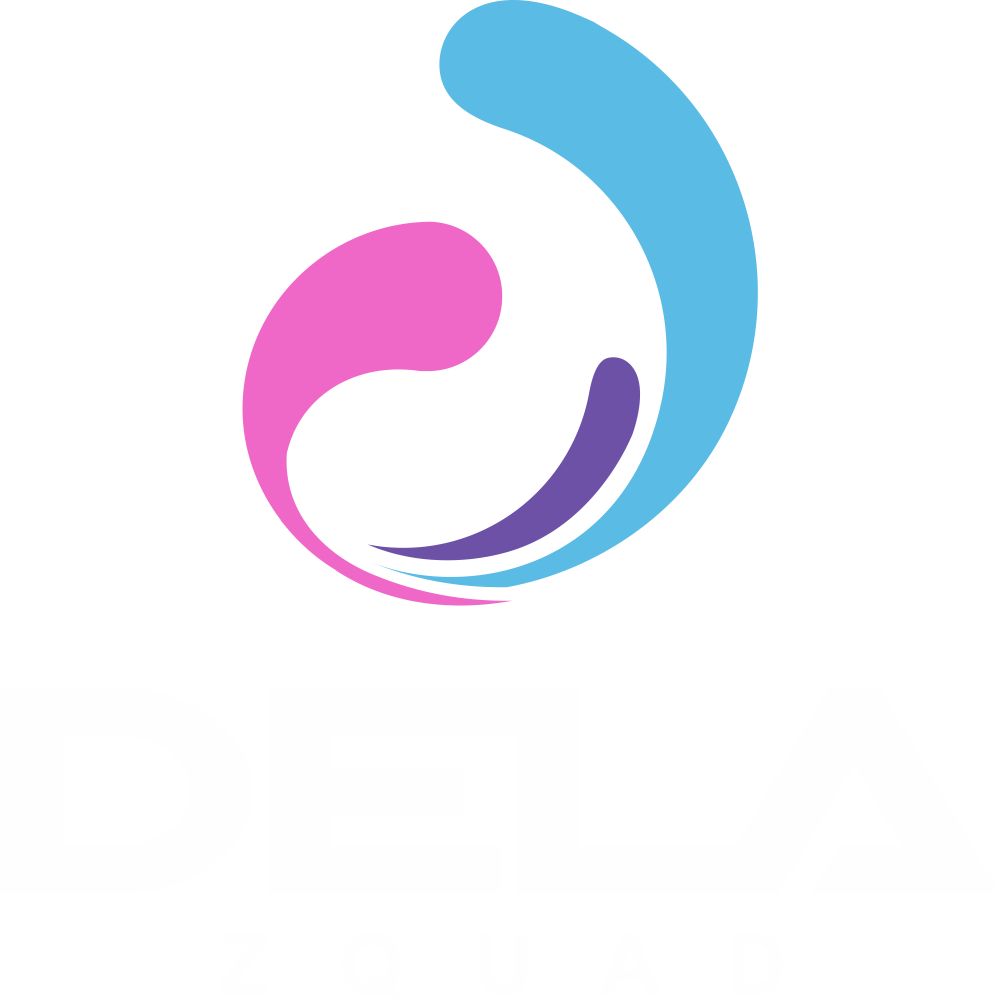 









about
Urbana and Chris have been family friends for over the last 8 years. Together they have collaborated on many small projects, but it wasn’t until a few years they felt it was necessary to forge their super powers and take their passions to new and meaningful heights.
‍
With Urbana’s love for beauty, fashion and music; paired with Chris’s ability to visually capture individuals with unique stories, they bring a unique blend of life perspective and experience into their storytelling capabilities.

As newcomers to the industry, their mission is simple...
tell stories on subjects that are frequently misunderstood and to help elevate minority talents to the spotlight in an artistic and truthful manner.
urbana 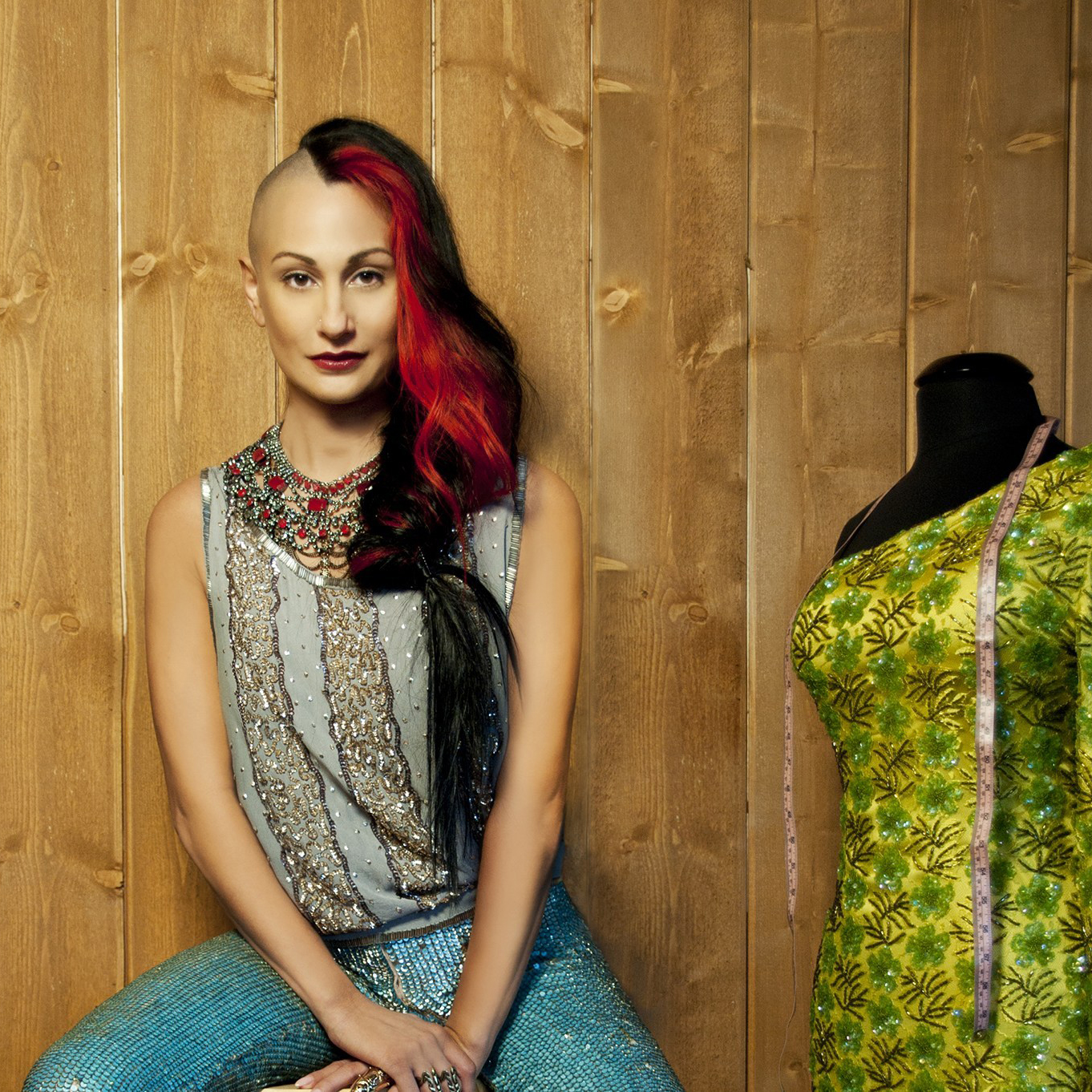 Born and brought up in the small town of Beeville, Texas, fashion designer Urbana Chappa Lawrence wanted nothing more than to showcase the uniqueness of her style and personality to the world.  Her apparel line Maison de Urbana was a direct result of her desire to empower women to voice their individuality through fashion.

This path has successfully guided her to the biggest stages such as New York Fashion Week, February 2013 at Metropolitan Pavilion under the production of Mike Vensel from Project Runway.  She’s also showcased her collection at Gower Studios Los Angeles, Paris, Dubai and even competed on Project Runway.
‍
Additionally, as a mother to four adorable children, Urbana was inspired to start her own eco-friendly children’s line called Maison de Mini which was inspired by years of her and her family searching for new ways to adapt a healthier lifestyle that could eventually help not only her children but all children around the world.

Urbana has styled for numerous artists such as Diane Warren, Natasha Henstridge and her husband Philip Lawrence (8x Grammy Award Winning songwriter/producer) just to name a few. Being that music has also been one of her greatest passions, she has teamed up with her husband to form a new boutique record label developing artists.

Suffering from postpartum depression, the two things that saved her life was fashion and her children. Furthermore, this has led to her life mission in searching and identifying similar individuals who she can positively impact and change.  Storytelling and the creation of content is one of the ways she believes can have the farthest reach and the most significant influence.
philip 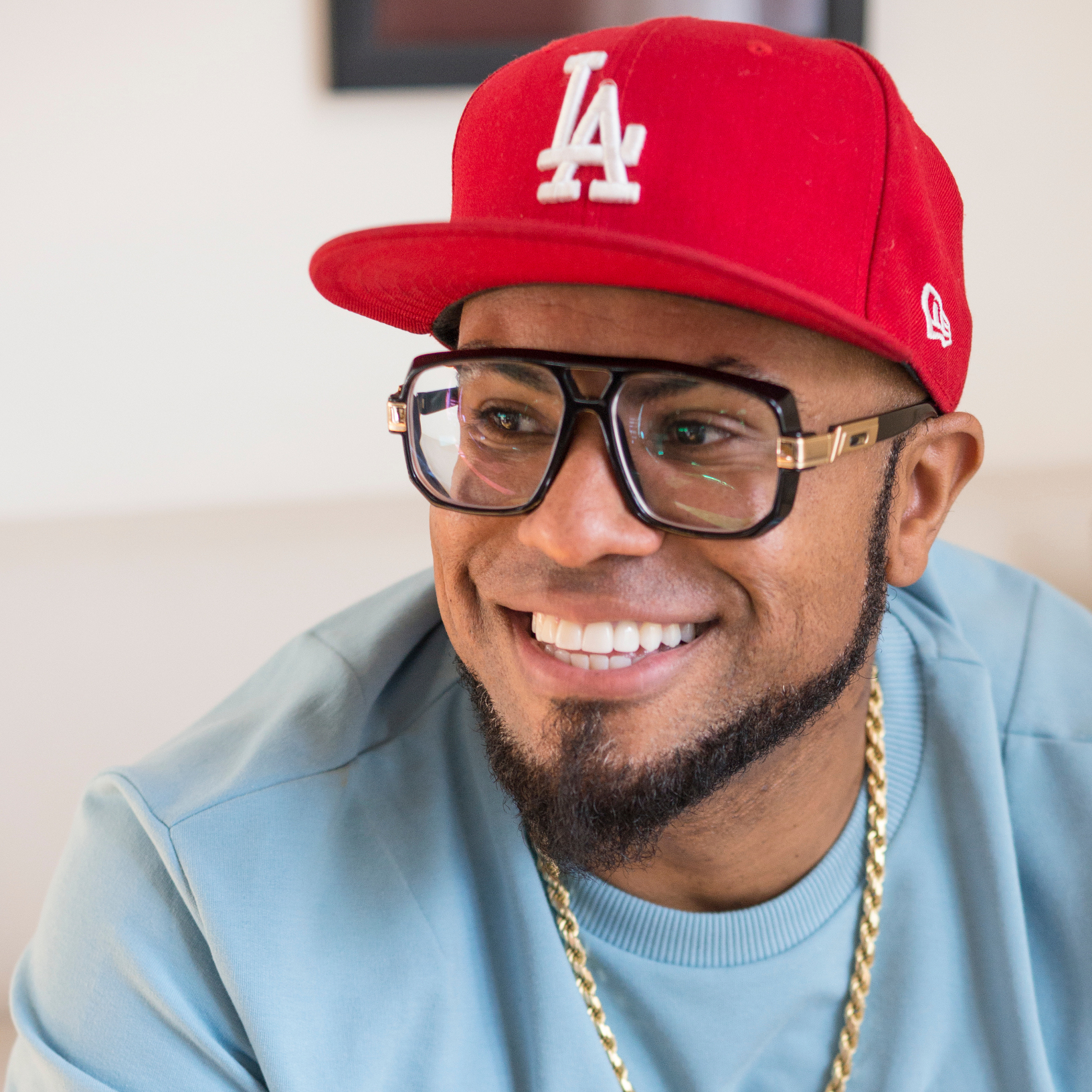 Philip Lawrence is an American songwriter, record producer, entrepreneur, and voice actor best known for his work with the songwriting and production team The Smeezingtons, alongside Bruno Mars. He has won eight Grammy Awards for his work.

Lawrence's latest recording project, 24K Magic, won at the Grammys in the categories Album of the Year, Record of the Year, Song of the Year, Best R&B Song, Best R&B Album and Best R&B Performance. Lawrence is co-writer and co-producer on the majority of the songs released under these ventures. He also sings vocal with The Hooligans band who tours with Mars. Between 2010 and 2012 he received ten Grammy nominations, and in 2013 won his first Grammy award with Bruno Mars for “Best Pop Vocal Album” for Unorthodox Jukebox.

In the same year, he also released his own solo album, Letters I Never Sent. He followed by participating in the second-largest viewed Super Bowl Halftime Show performing with the Red Hot Chili Peppers, receiving 115.3 million viewers. He returned again to the Super Bowl in 2016, performing parallel to Lady Gaga, Beyoncé and Coldplay for another Halftime Show performance. Along with composing and producing hits for Bruno Mars, Lawrence has produced/wrote for Adele, Flo Rida, Lil Wayne, Wiz Khalifa, CeeLo Green and others.
chris 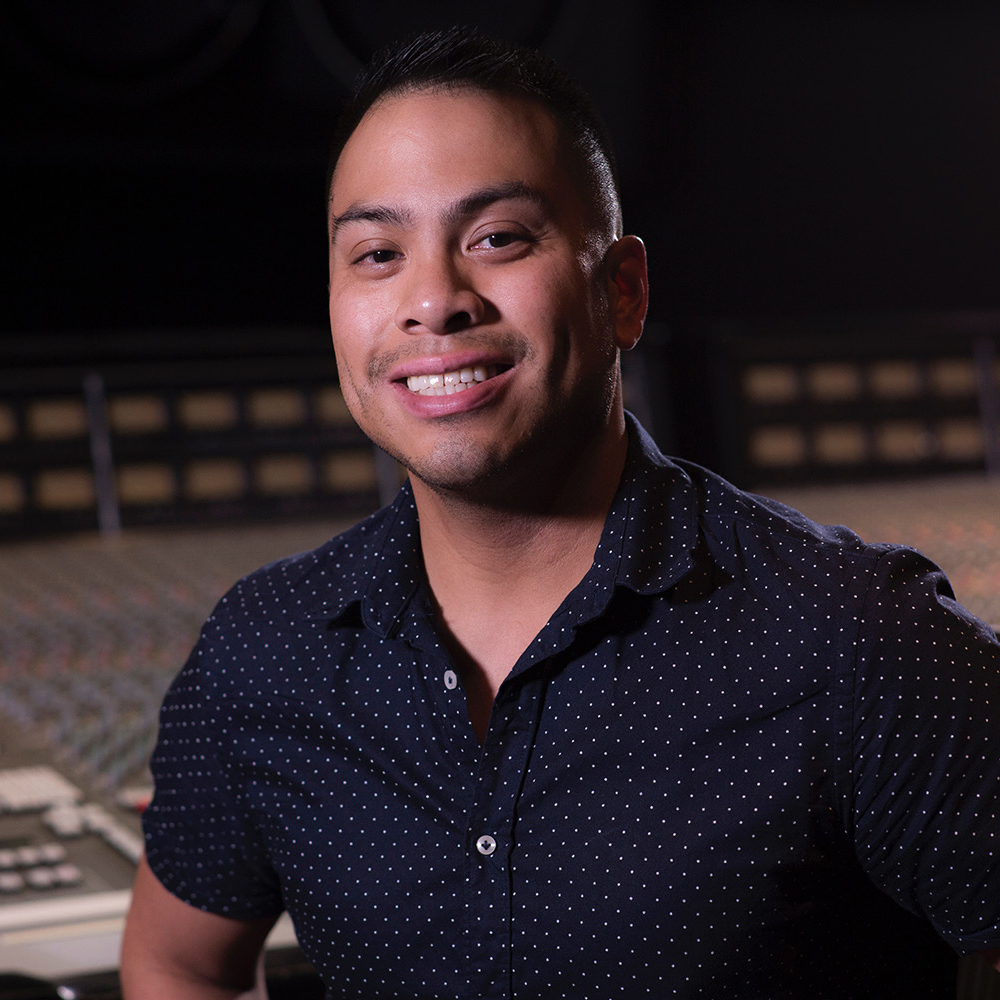 Chris dela Cruz is a seasoned director having produced over 1500 videos totaling over 2 billion views. He co-created one of the first YouTube channels to hit a half a billion video views and break over a $1 million in ad revenue. It was the most successful channel on the first YouTube Multi Channel Network (MCN), before being acquired by YouTube for a reported $60 million.
‍
Chris has also worked with various brands producing videos for Pepsi, Wendy’s, Pistachio, Neuro, LivingSocial, and TV/Film networks such as Fox News, RT and Universal Pictures/ Universal Home Entertainment. He’s also produced videos for musicians such as Weezer, Iggy Azelea, and over the last 6 years has been Philip Lawrence’s creative collaborating partner (8x Grammy Award Winning songwriter/producer).
‍
Today, Chris is continuing to work with various brands such as L’Oreal/Matrix, and has partnered up with Urbana Chappa Lawrence with their new production company developing unscripted/scripted shows.
contact
Get in touch to discuss your project
Thanks for your message, we'll get back to you soon.
Oops! Something went wrong, please try again.